It’s been a year since my last recording session at the Sandpoint Idaho air show and fly in. Last year I focused mainly on engine run-ups and take-offs from the south end of the airfield. This year I decided to hang out at the north end of the runway and get pass by’s and ground taxiing as the planes landed. There were lots of different types of prop airplanes flying around including a 1928 Stearman that was not there in 2010. 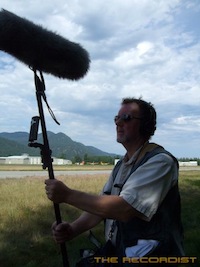 I brought along my Flip HD camera mounted on the boom pole just under the Sanken CSS-5 Stereo Shotgun Microphone and the SD-702 recorder. I chose the CSS-5 because I was happy with the results I got last year and it held up well in the 90+ degree heat. The CSS-5 is fairly good at rejecting off axis sounds even in the narrow stereo mode. It is a little heavy and my back was sore from the long day of recording.

The Flip HD “Boomcam” worked out surprisingly well even though my main focus was on the microphone angle and direction. The Flip HD screen is hard to see wearing sunglasses so most of the time I just hoped the plane was in the shot. Only a few times did I notice a plane it being out of the frame.

One thing that is very strange is during video playback the fast turning propeller on the planes looks warped and suspended in time from the 60 frames per second HD video.

I always forget how loud prop planes can be. Sometimes my levels were a little hot going into the SD-702. I never quite knew how loud a plane was going to be even though I’ve been doing this for a long time. Sometimes they ripped by and completely overwhelmed the limiter on the SD-702 and at times I was worried I was not going in hot enough. After a while I was able to make a best guess at it and it worked out OK. Win some, lose some.

There was a amazing Antonov plane that I wish was flying but the pilot was just showing it that day. It must be expensive and complicated to fly a plane like that. There was also a 1928 Stearman on display. This plane was not flying during the show but at the end of the day I was able to meet the owner and his friends (it takes more then one person to get these planes started). They were getting ready to fly home as I walked by after recording at the north end of the airport. I asked the pilot if I could record it and he said only if you give me the sound for my cell ringtone. “Deal” I told him. After they rolled it out and charged the starter she was running. He ran the engine at different RPMs until I gave him the thumbs up that I recorded enough for his ringtone. The engine run-up completely took me by surprise with my input levels. This plane is LOUD and I was very close to the engine. I adjusted it as the engine got louder and I hope to fix this level change in Pro-Tools before I send it up to him. There was a band performing behind me and the were close to finishing for they day but the pilot was ready to go and once the engine kicked in the music became inaudible. I would like to record this plane again in a private environment.

I was able to record some awesome high speed passes as the pilots were showing off their planes before a sightseeing trip over the lake. I did get a few landings with the tire squeak and quite a few ground taxi bys. I will say that I was attacked by these tiny red ants when I was out on the grass area at the north end of the airstrip. I must have stumbled on a nest and they were all over my pants inside and out. These guys can really bite you. All in all it was a great day and I will return next year and maybe they will have some jets… wishful thinking. 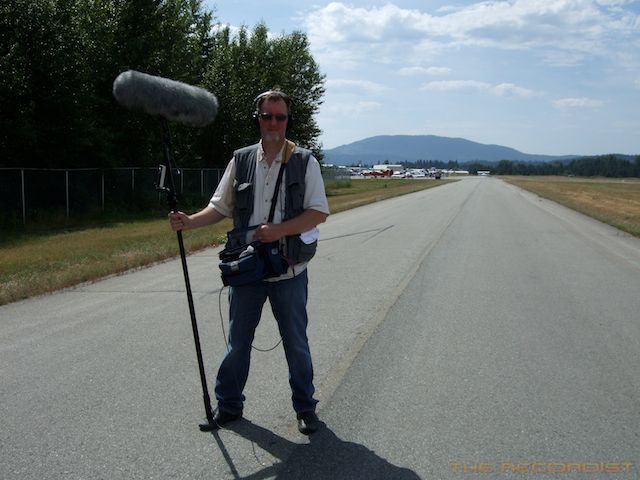 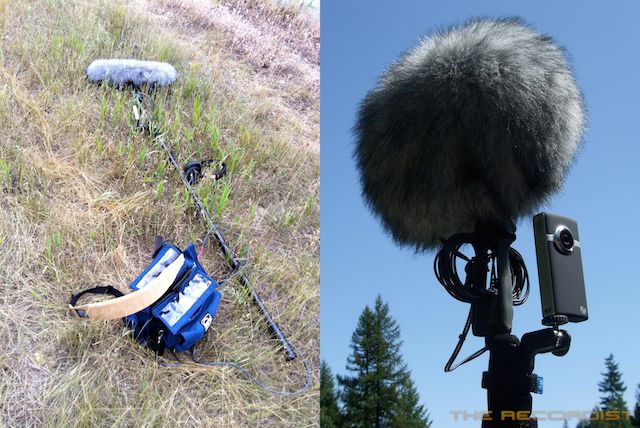 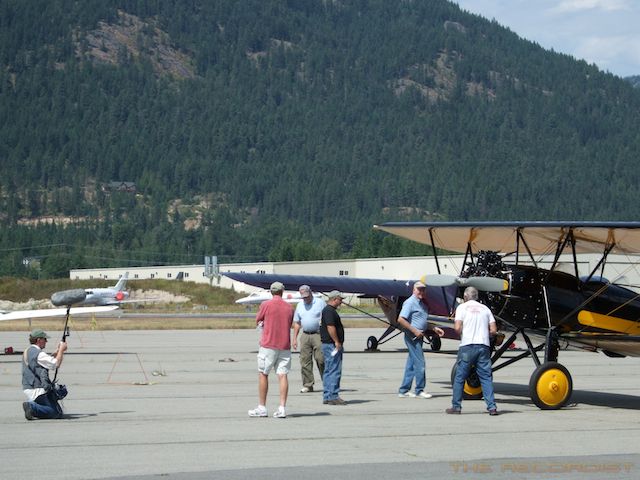 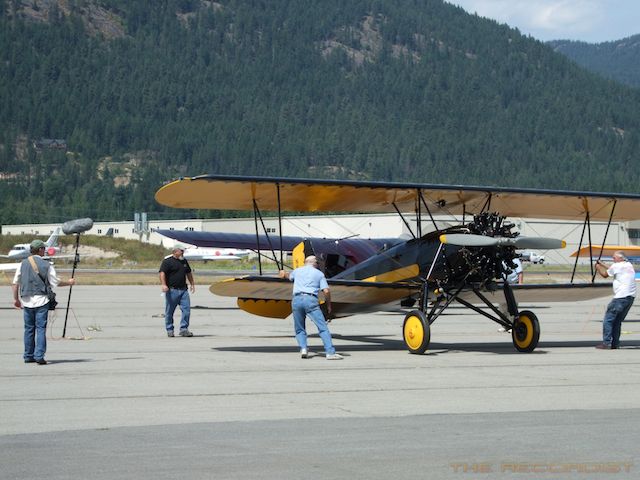 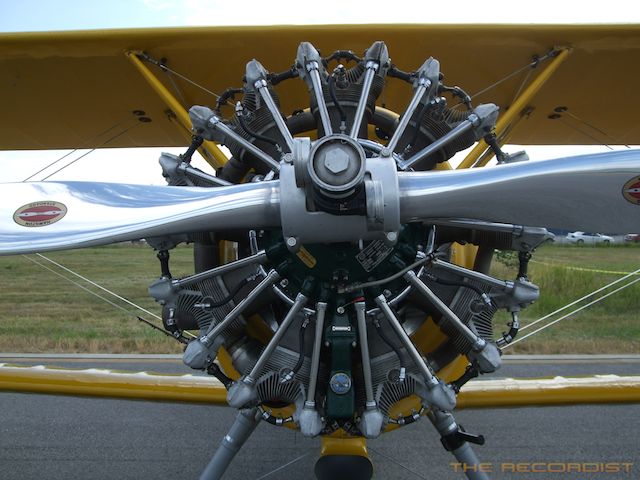 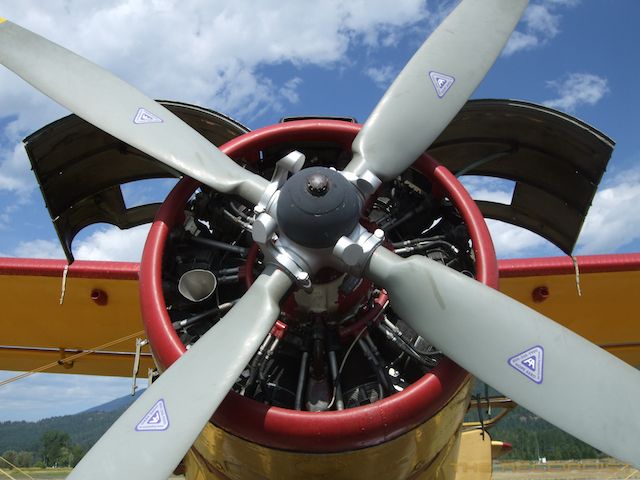 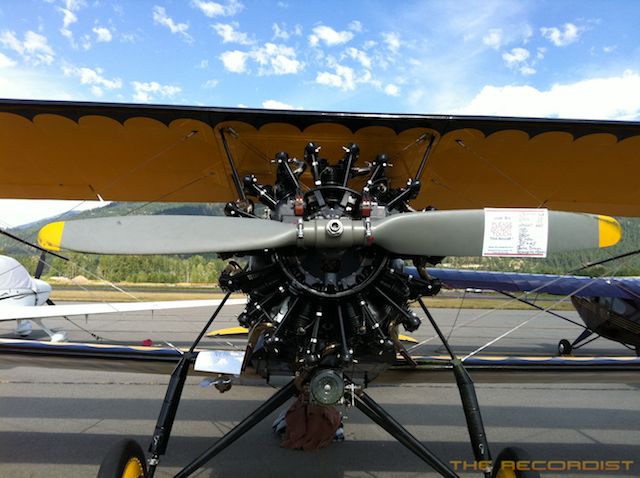 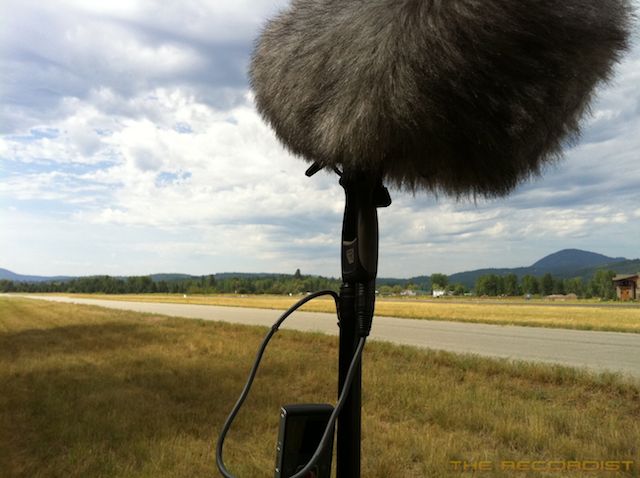 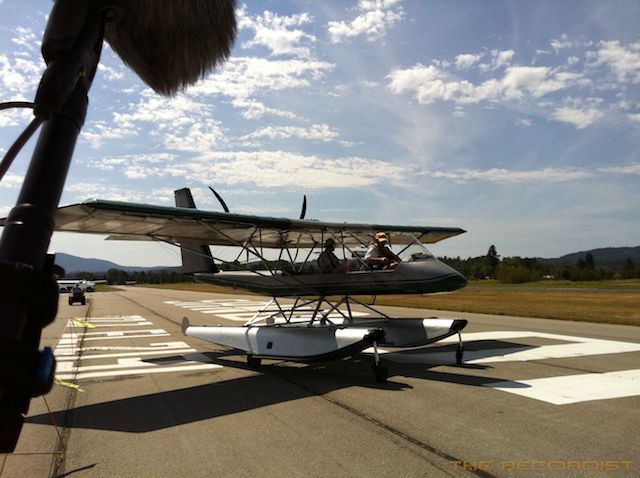 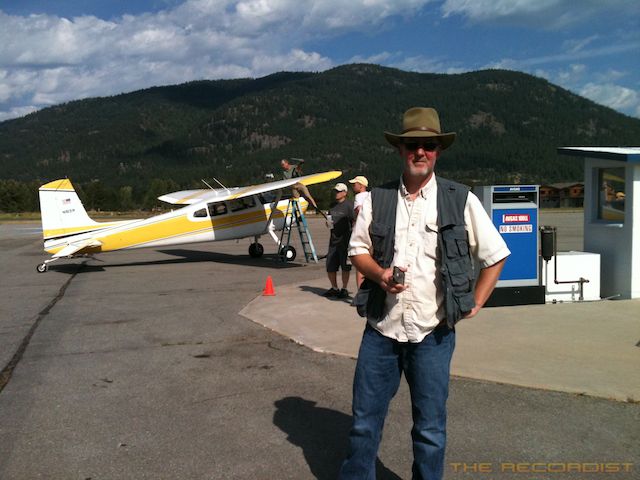 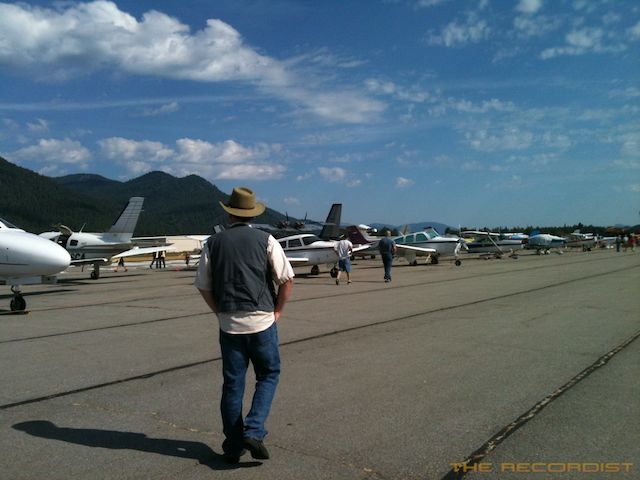 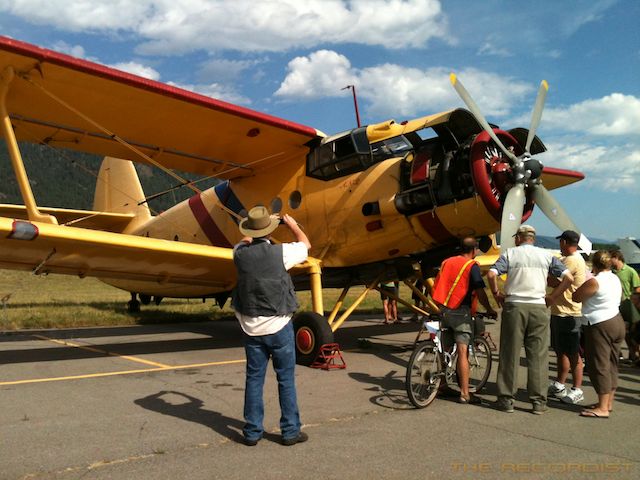 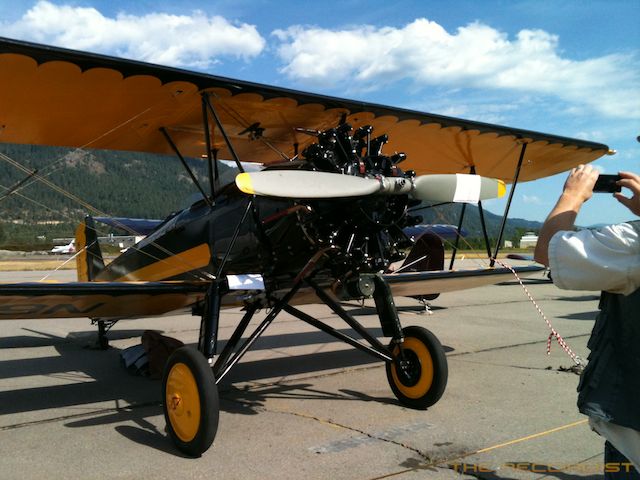 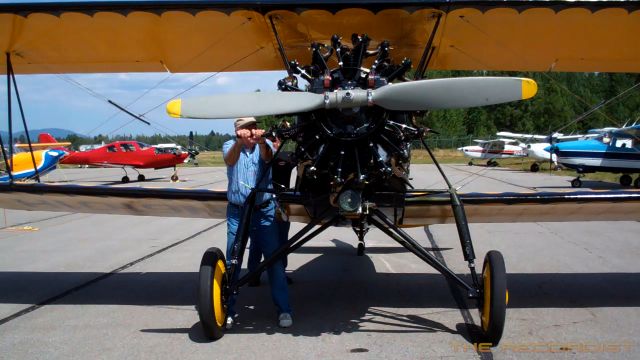 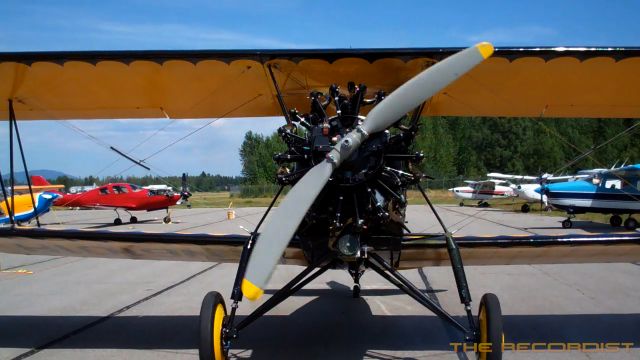 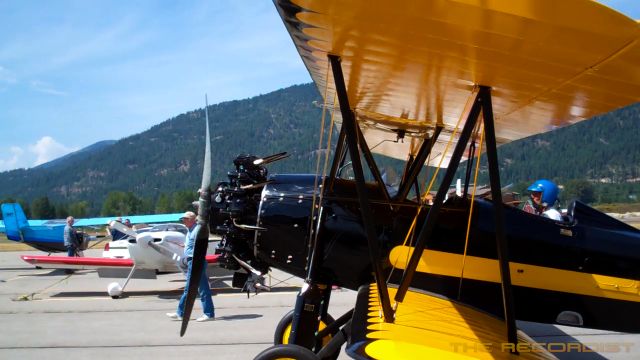