Back in November 2011 I had to opportunity to record my neighbors saw mill. I was doing something outside and I heard the mill off in the distance, it was really quiet that day for some reason. The mill is on top of the mountain behind my ranch and I always wanted to get some recordings so I called him up and asked if it would be alright to come on up and record. I don’t know how he heard his phone ring but somehow he did because when I arrived the mill was very loud and hearing a phone would be difficult unless he was on break.

I brought my MKH-8040ST mounted on a boom pole and quickly set up with the video camera and started rolling. He was at the end of this particular job and only had a few cedar logs left to rip and plane to size. I could not believe how loud this 15+ years old, 36″ saw blade was. I tried to monitor with my headphones but that was a no go so I popped in the earplugs and stayed out the way as best I could. The levels on The SD-702 were almost set to zero.

After a while the blade heated up and warped so he had to stop for a few minutes to let it cool down. These blades are very expensive and I hoped that the blade was OK. He told me it happens when the stringy bark from the cedar gets between the log planks and the blade and puts to much pressure on the blade. He then moved on to planing the fresh cut planks.

When he was done planing all the rough cut planks he let me record the conveyor belt below the blade which made a very cool deep belt driven motor sound. He also turned on and off the air controlled hydraulics that help hold the log and planks in place as they pass through the blade. It mad all kinds of cool air injection noises and then sets the blade guides in place for a decent metal clank effect.

It was a quick recording session and I hope to get back up to his mill in the future to record more. There are lots of other vintage mechanical gadgets at the mill and I would jump at the chance to go again. Enjoy! -Frank

Please Note: The Soundcloud demo is downloadable at 24Bit 48kHz. 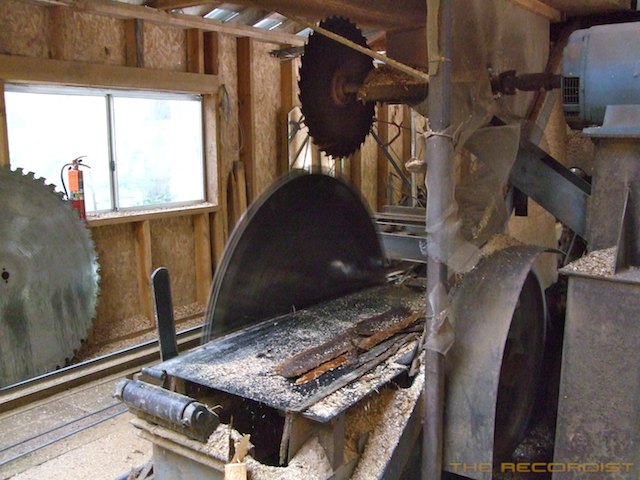 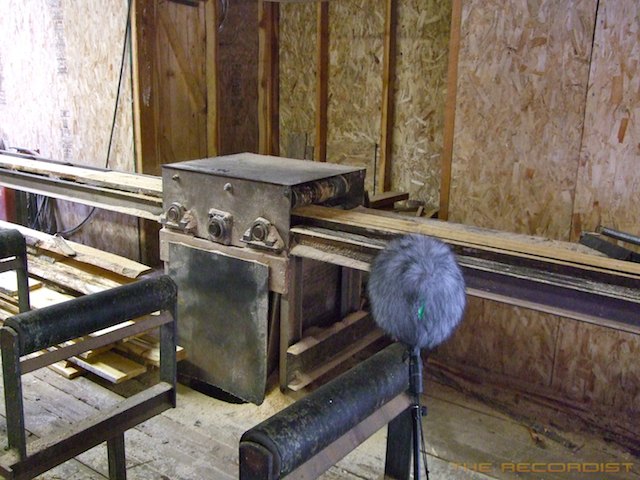 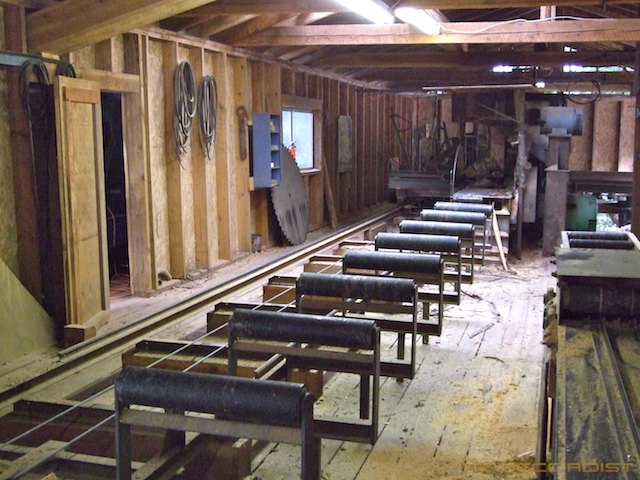 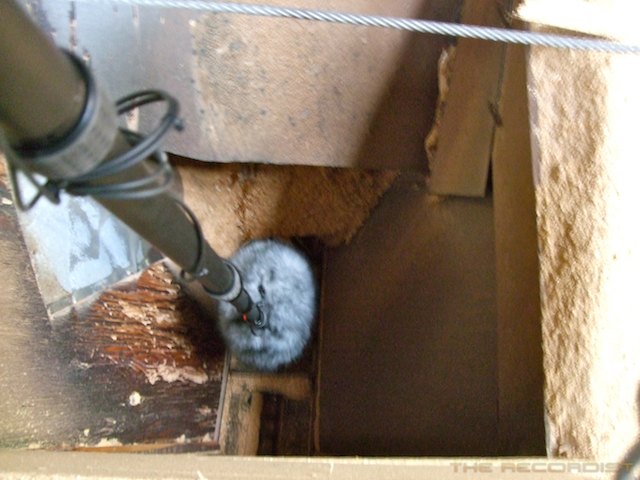 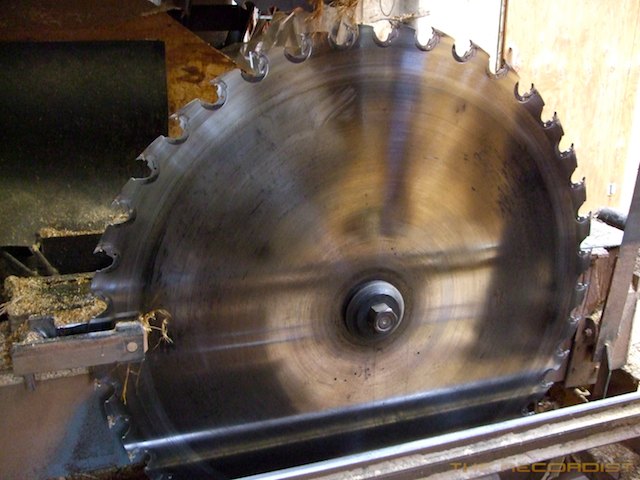 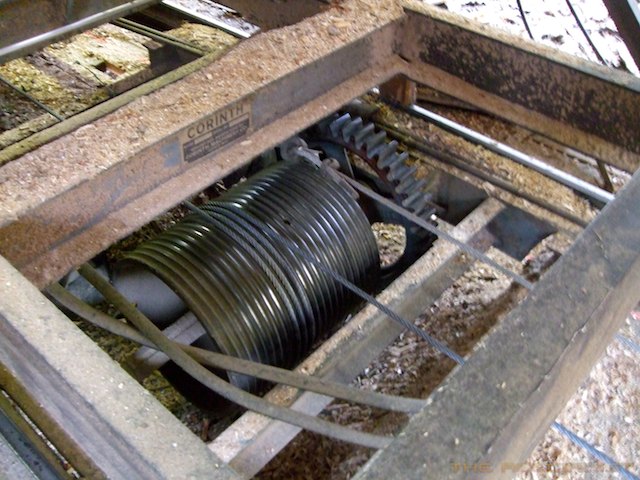 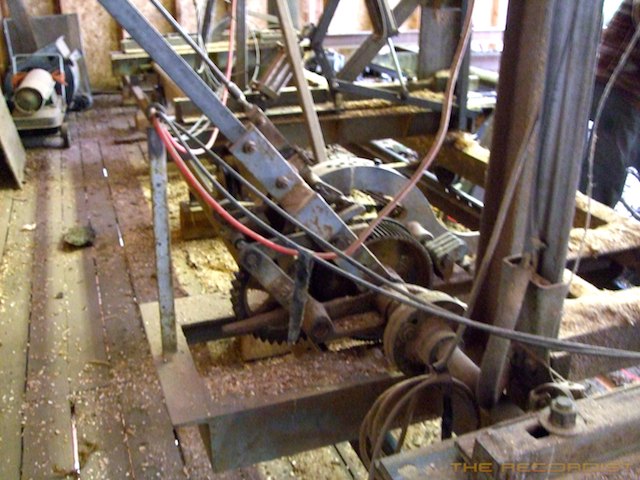 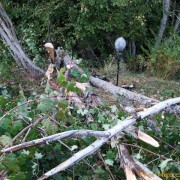 The Adventure of a Leaftime