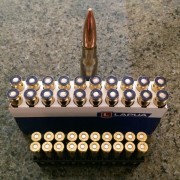 After a year and a half of studying ammunition ballistics and acquiring all kinds of high speed and sub sonic ammunition, the recording of the second installment of Bullets HD Professional SFX library is underway. This time I’m going with larger calibers and shooting longer distances. This recording adventure is not easy and I will say it’s been one heck of a learning curve.

WARNING/DISCLAIMER
Do NOT try this at home. This type of sound recording is not for the faint of heart. Because of the distance we were shooting I was downrange in the area where the bullets were impacting and passing by. I was protected and at a safe distance at all times. We used 2-way radios to communicate and I was notified before each shot that one was “Coming down range” and after the shot “All clear” We were in an area where we could safely record these knowing that when a bullet ricochet sent the bullet off into the distance that there was ample room for the bullet to land without endangering any person or property. This blog post is for educational purposes only. Creative Sound Design, LLC accepts no liability for the consequences of any actions taken on the basis of the information provided in this blog post.

Here we go!
To get the perfect bullet pass by or ricochet you have to calculate speed of sound, bullet velocity, grain size, powder loads and weapon type. Since I’m diving into unknown territory with these higher calibers and longer distances I’m basically just going out into the field and making a somewhat educated guess as to how and where to record these little slugs of metal as they zip and bounce by the microphones. 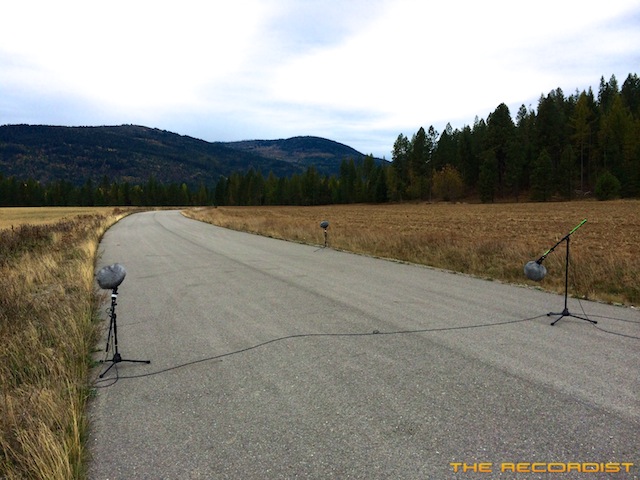 I have ventured out to my favorite recording location on three occasions in the last month. The first two were just for testing and scouting the various locations on this massive piece of North Idaho real estate that I call my second home. I was able to acquire some final material that will be in the new library. I love it when that happens!

Below is a audio demonstration of supersonic and subsonic bullets shot from a Remington 700 Rifle with a Gemtech (Caliber: 7.62mm NATO / .308) Suppressor.

The supersonic bullet is the Federal .308 Win 180gr traveling at approximately 2570fps. The subsonic bullet is the Lapua .308 Win 200gr traveling at approximately 1040fps. Keep in mind that the feet per second calculation is from the muzzle, not down range. The bullet has slowed a bit by the time it passes the microphone. The microphones were placed 1050 Feet (ft) 320.04 Meters (m) 350 Yards (yd) away from the shot position. The locations is a wide open field with a mountain/forest backdrop. There was some echo coming back off the mountain but it is minimal. 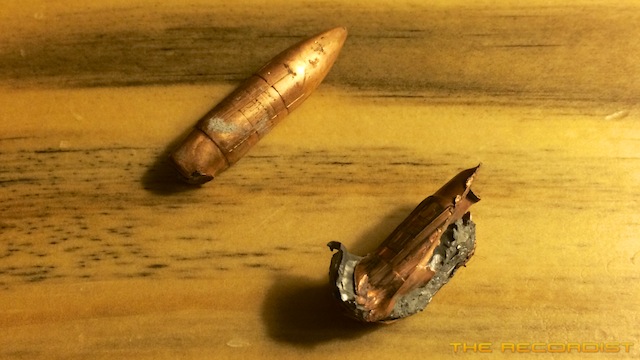 The slugs after shooting, one damaged.

You may notice the sound of the muzzle happening way after the bullet pass by. No worries, this is normal… (funny factoid)

Here is some information about bullets and suppressors:

For standard rounds, heavier bullets are loaded in standard ammunition, which reduces muzzle velocity below the speed of sound. The very common 9×19mm Parabellum standard military round is a 115 grain (7.5 gram) bullet at velocities typically around 1,300 ft/sec (400 m/s). Subsonic loads for 9mm commonly use 147 grain (9.5 gram) bullets at velocities of 990 ft/sec (300 m/s). For these ammunition loads, balancing bullet weight and velocity are required to ensure that the ammunition will still reliably cycle semi-automatic firearms. Subsonic ammunition with normal bullet weights often fails to properly function in such firearms. Some ammunition types were inherently designed with heavier, slower standard bullet weights and velocities. For example, the traditional military standard .45 ACP ammunition load, of a 230 grain bullet, is subsonic.

Specialized firearms and ammunition may be used to optimize total subsonic ammunition effectiveness. These are designed from the start as dedicated subsonic projectile systems. For my recording session that day I used 300 AAC Blackout (7.62×35mm) and Remington .308 Whisper ammunition along with standard 9mm and 40 caliber ammunition. All calibers except for the 9mm were shot from suppressed rifles.

Suppressors
A suppressor or silencer is a device attached to or part of the barrel of a firearm which reduces the amount of noise and visible muzzle flash generated by firing. Suppressors are typically constructed of a metal cylinder with internal mechanisms to reduce the sound of firing by slowing the escaping propellant gas and sometimes by reducing the velocity of the bullet.

Since subsonic rounds are quieter than supersonic rounds, they don’t produce a highly compressed shock wave, audible as a loud “crack”, literally a small sonic boom, while they travel through the air. Suppressors reduce the audible “report” by slowing and channeling the high speed gas generated by the burning/expanding gunpowder before it exits the muzzle resulting in a muffled “cough”. Suppressors cannot act on a supersonic shock wave continuously generated by a bullet exceeding the 1,087 ft/s (331 m/s) speed of sound at 32 °F (0 °C) ambient cold temperatures, as this shock wave is continuously produced throughout the entire flight path over which the bullet is supersonic, which extends long after it exits the barrel. 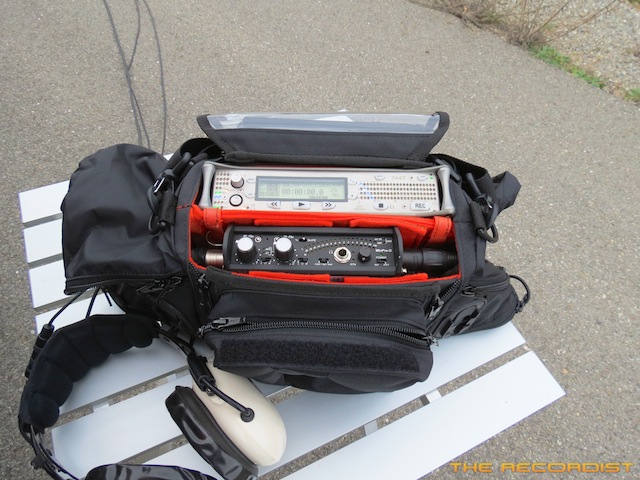 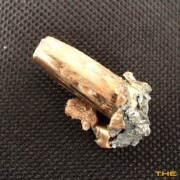 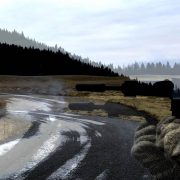 Welcome To New and Improved Website
Scroll to top