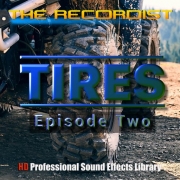 I’m happy to announce that TIRES Episode Two is now available! One of the craziest sound libraries I’ve ever produced. Check out the video if you want to go for a ride. Grab it on sale now!

TIRES Episode Two is the second in a series of sound effects collections that focus only on the sound a tire makes when rolling, skidding and stopping without the engine running. This episode features casual to high speed coasting on various surfaces from a Crossover Utility Vehicle (XUV 4×4) and a smaller All Terrain Vehicle (ATV 4×4). Also included are exterior pass bys from the ATV coasting down steep hills through grass, brush and wood debris.

The vehicles were recorded coasting on asphalt, dirt, grass and forest debris. Since the engine was not running most of the recordings were made from rolling down roads, gentle slopes and steep hillsides on a massive ranch. The sounds produced by the tires lend themselves to more than just a vehicle sweetener, they can be used for all sorts of sound design including objects collapsing and rolling, debris movement, debris crashing and much more. When moving without the engine running the tires, suspension and frame bumps made some very cool “rattling and vibration” noises. Pitch them up or down, time stretch them, mangle them, mix them and just have fun transforming the tracks into more than just tire noise.

Check it out here: https://therecordist.com/product/tires-hd-pro-episode-two/

The Making of Tires Episode Two. 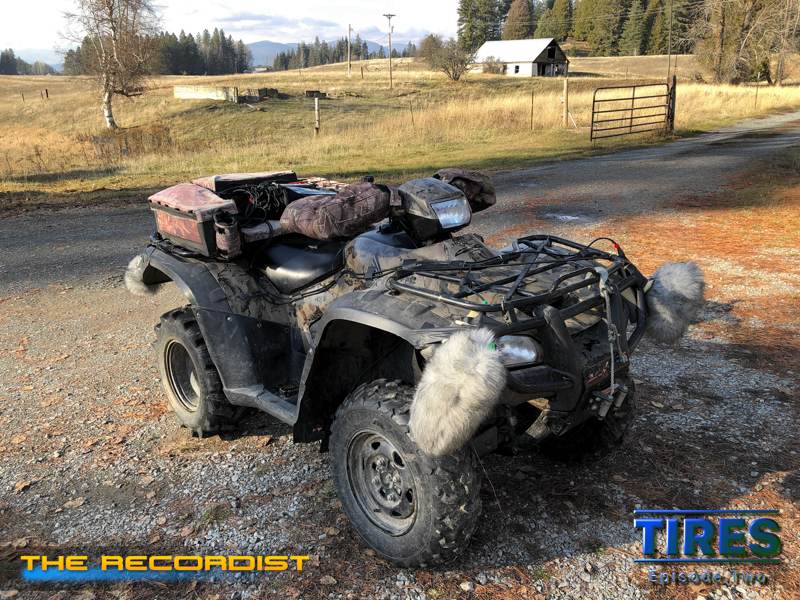 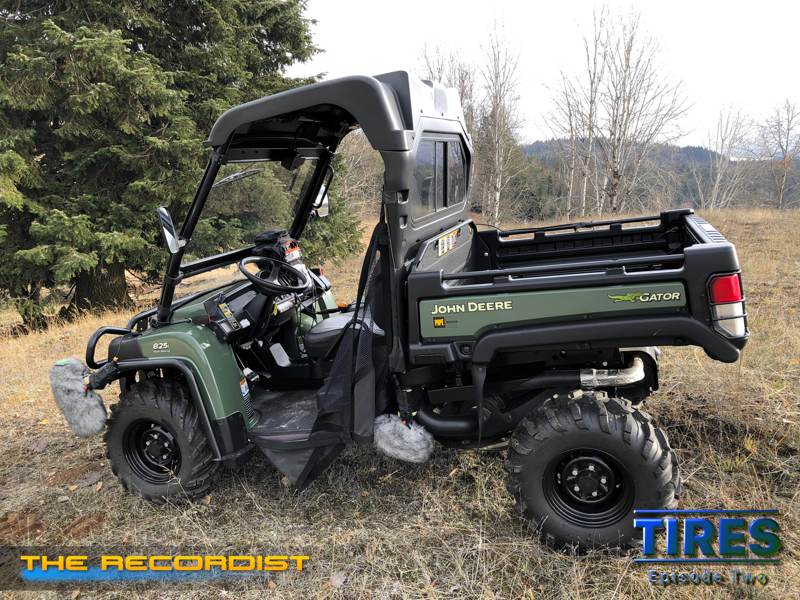 2018 The Year in Pictures
Scroll to top