One of the things I’ve always wanted to record was the sound of the snow falling off the towering Fir trees here in North Idaho. For the last 15 years I’ve tried many times but the conditions were always terrible. There was usually too much wind or the trees were wet and dripping or it was just plain impossible to get clean recordings. Over this past Thanksgiving weekend the conditions were perfect. Over a 3 day period 18 inches of snow had fallen, it was really cold and there was no wind to speak off. Now all I had to do was figure a way to get the snow to fall off the trees.

I recorded 3 sessions. The first time I went out I used a hand held AT-835ST on a boom along with a garden hoe to pull on a branch to see if I could shake the tree a little. There I was garden hoe in one hand and the microphone boom in the other while standing in knee deep snow. I got some good recordings but I had to jump out of the way sometimes to avoid getting covered with snow and it got into the take. So after slogging back to the house soaking wet and freezing I listened to the recordings and wanted to get better ones.

Next I tried the CSS-5 without the boom and pulled low hanging branches on the trees. This worked well but I still had to get clear of the snow falling so I needed to try one more thing. I also found out after listening that the Rycote zepplin without a Windjammer was picking up the sound of the snow hitting it. Keep in mind that a tree can hold a lot of snow and when it comes down, there is substantial snow that falls. I love that feeling of snow falling on my head and going down the back of my neck.

I wanted even cleaner recordings so I went out a third time with the CSS-5 on a mic stand with a Windjammer. This worked really well. I was able to set the mic in the snow and from the other side of the tree grab a branch and give it a good pull. During the previous sessions I used the SD-702’s Low Cut filter at 80Hz because I was holding the microphones in my hand and wanted to reduce handling noise rumble. This last session I was able to turn the filter off and get nice full frequency recordings.

Needless to say I got soaking wet during all three sessions and my winter clothes are still drying out in front of the woodstove. Enjoy the sound demo because I had a great time recording some sounds I’ve been looking to get for over 15 years. 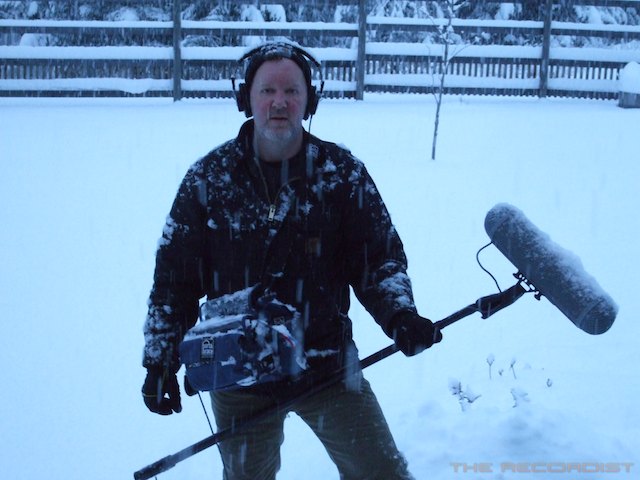 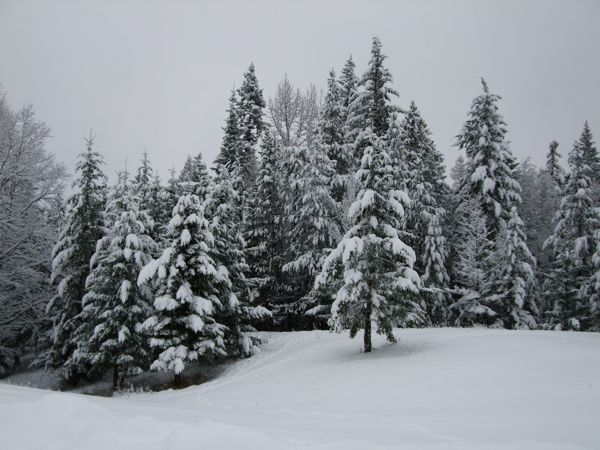 Some of the trees I recorded 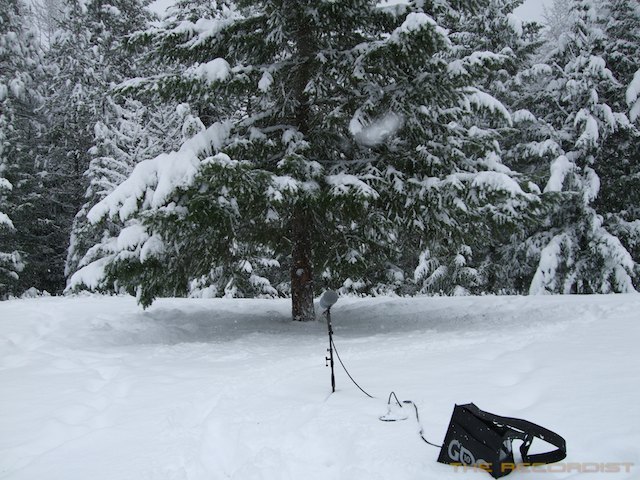 The CSS-5 in the snow, got some good takes here 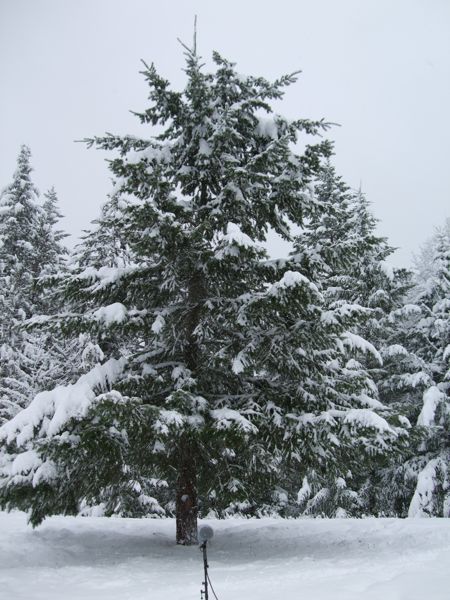 Yeah, this is an odd looking tree 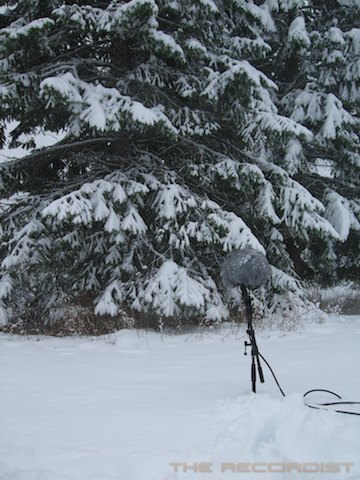 The CSS-5 near some really tall Fir trees 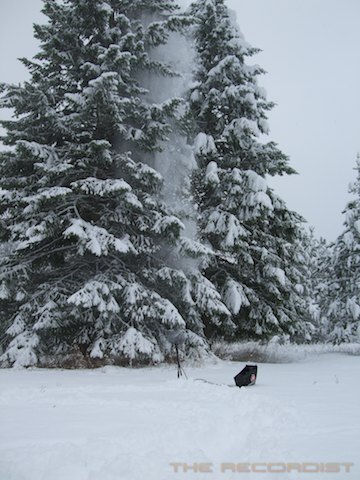 I stepped back for a photo and caught some snow falling, strange luck! 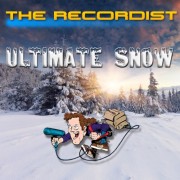