August 14, 2010, Sandpoint, Idaho – Early Saturday morning I was out in the garden picking fresh raspberries and thinking about what I was going to do for the day when I heard this distant hum overhead. Then out of the blue, 3 bi-planes in formation flew very low over. I thought to myself “this is very strange way out here in the country” so I ran inside and searched the internet for any kind of air show event in North Idaho. I found The 6th annual Sandpoint Fly-In event was happening now.

With all that I had to do today the last thing I thought of doing was to gear up and go record. What the hell I thought, when you get the chance to record something cool, go get it. So, I packed up my CSS-5 and the 702 and headed for town.

When I got there dozens of prop planes were parked and flying around. There is always a band playing at these kind of events so I walked to the end of the runway where they start begin take-off. After a few minutes planes started pulling up and performing a quick engine run-up as they prepared for take off. Nobody really bothered me as I was standing in the scorching sun with a boom and a microphone. The airport security guys just waved as the drove by on ATV’s. Small town airports are great, you can wander around very close to the runway as long as you don’t step out on the runway.

I was able to get right up next to and behind the airplanes as they were getting ready for departure. I got some great recordings with minimal background destractions. Check them out below.

I really should have been painting the garage. 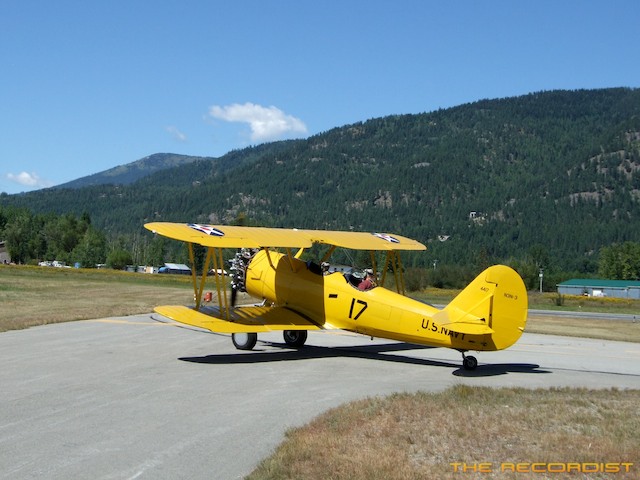 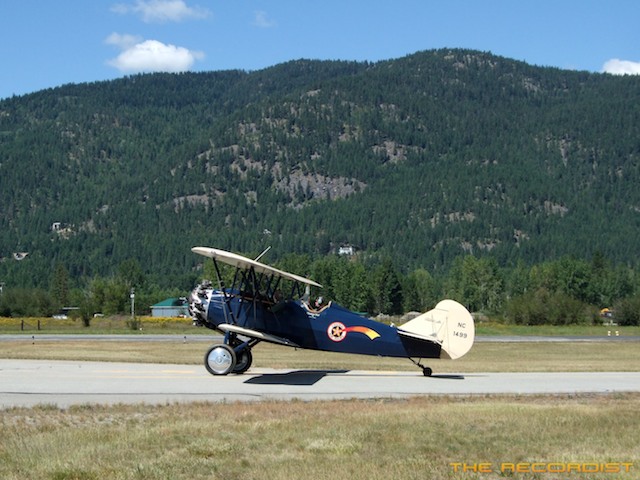 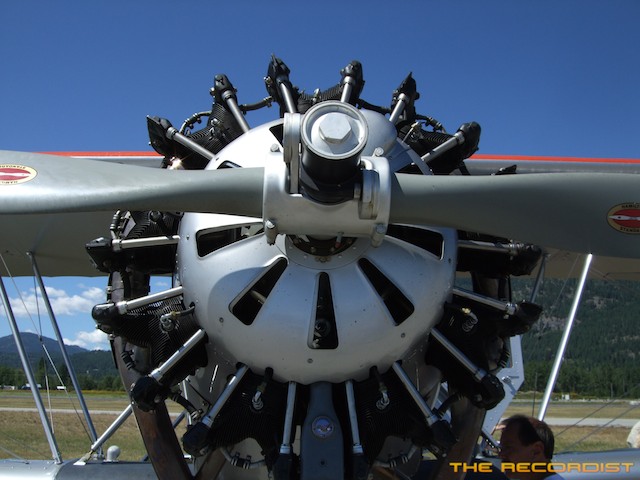 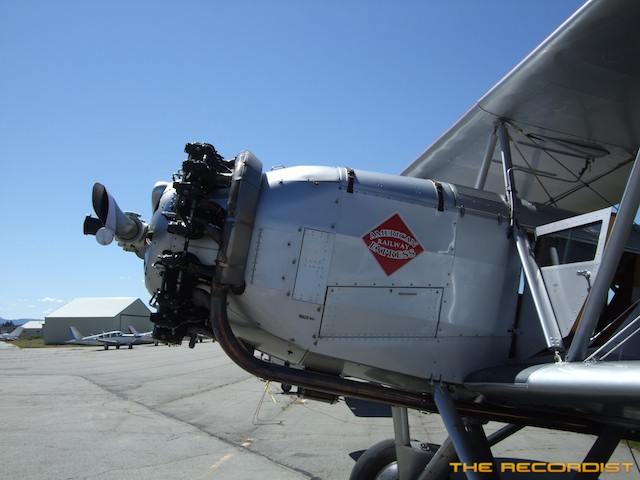 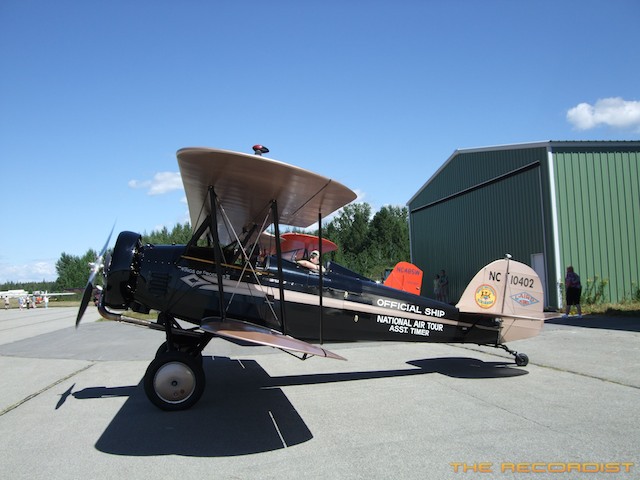 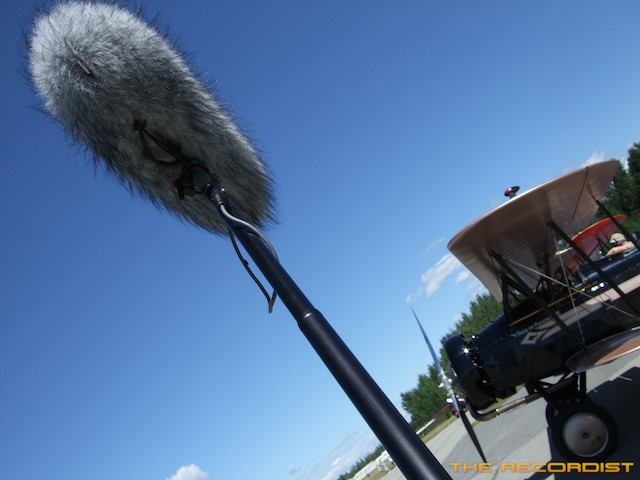