There has not been a video game that I have worked on that didn’t need rock sound effects. Whether it was stuff blowing up, melee impacts, giant footsteps, or castles crumbling, I was always looking for tons of rock source recordings.

I started recording rocks in 1993 with a portable Panasonic SV-255 DAT recorder at 16-Bit 48kHz. By the end of the decade, I had acquired hundreds of rock and dirt material recordings. It was a good thing too, because they came in very handy for my video game sound design. You can hear some of them on major CD libraries.

Needless to say, I love rocks. When I made the transition to high definition audio I wanted to start all over again. So, in early 2007, I embarked on a rock recording journey that ended with the completion of my Ultimate Rockslide Sound Effects Library.

Sometimes recording was very dangerous and on occasion I was foolish enough to go out alone and push boulders off the top of blasted out mountain tops. But all is well, and I only ended up with sore arms and legs and minor scratches.

I hope you enjoy using these rock recordings in your productions as much as I enjoyed recording them. Long live Rocks!

Check out the library and full audio demo here. 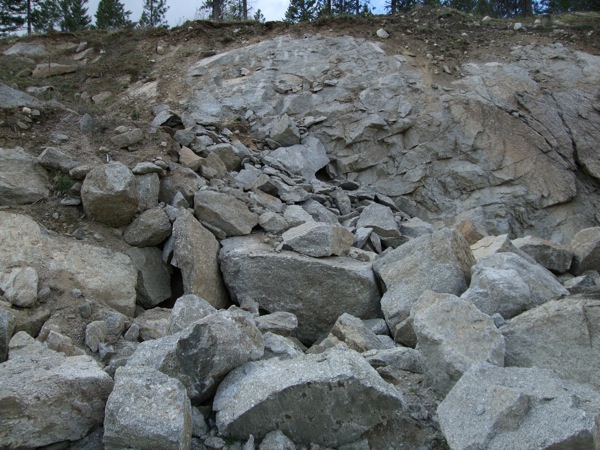 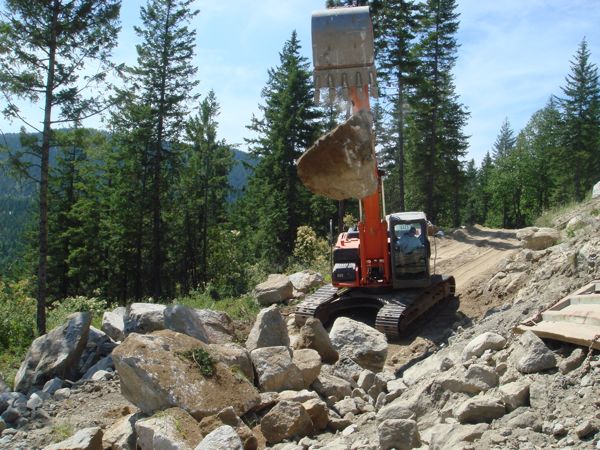 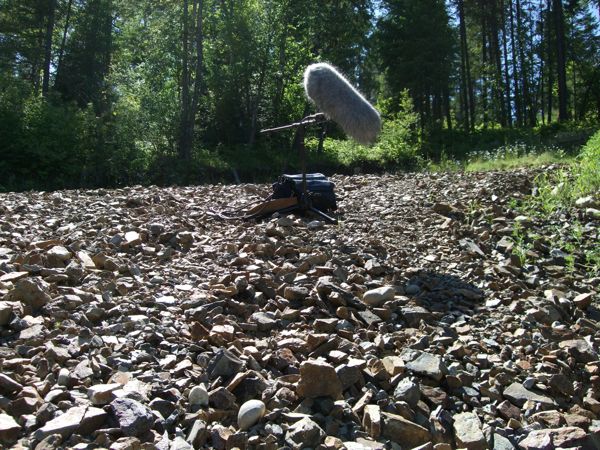 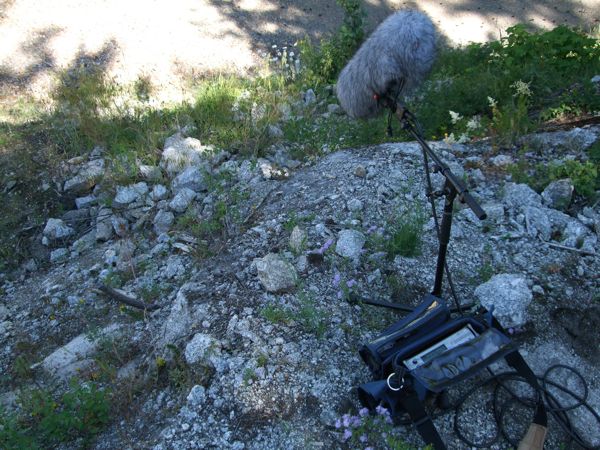 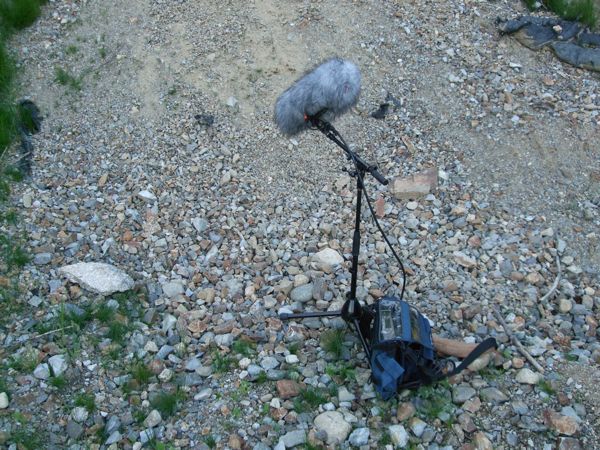 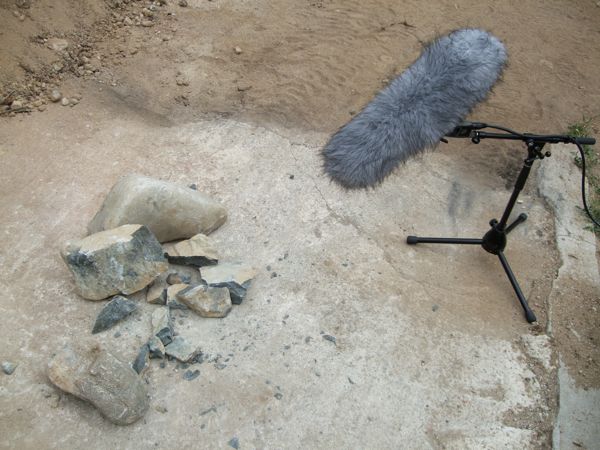 Dropping and cracking rocks in my foley pit 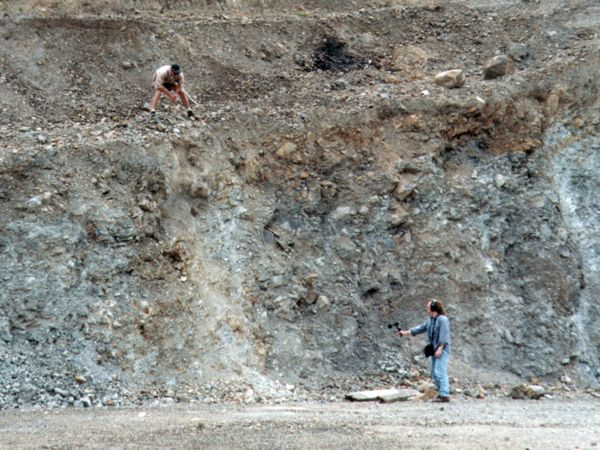