Recording the bullets for my new SFX library called BULLETS HD PRO has been quite an experience. So far I’ve recorded over a dozen guns from a .22 to a M-60 but nothing had sounded as cool or as strange as recording a Mossberg 590 shotgun with a special shell called the “Bolo”. A Bolo is two heavy duty slugs molded on to each end of a 5 inch piece of steel wire and when fire expands 240%.

I took a short ride up the back mountain and found a nice long shooting range. I wanted to get the microphones at least 300 feet away from the blast of the gun but had to settle for around 250 feet. I’m sure with more time I could get more range but since this was a test it worked fine. The range was not level and had a curved rock face along one side and the other side was open to the valley below.

I brought along a few Remington 2 3/4 buckshot shells to shoot along with the Bolo and in the audio demo and the difference is very noticeable. I also shot a .22 with 710 FPS ammo and fired off many of those and I will write a in-depth blog post about the slow .22 bullets that I’ve recorded over the last two months.

I set the Sennheiser MKH-8040ST down range 250 feet or so away and on the other side of the protruding rock face which was at the bend in the trail. I really did not know what to expect from this set up but I did know I did NOT want to hit the MKH-8040ST rig with a shotgun slug or a .22 bullet. Ouch! 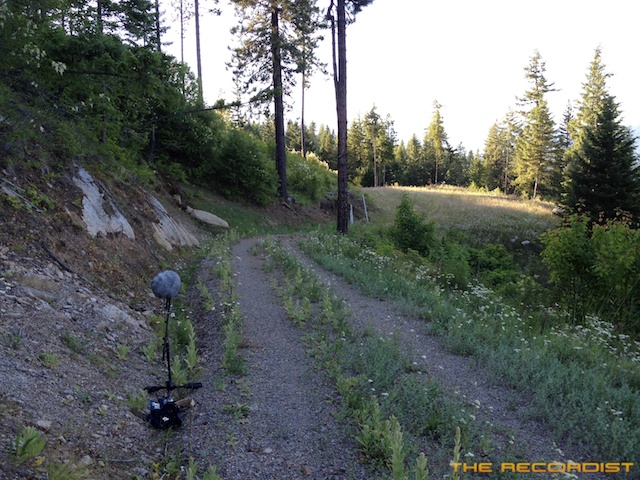 I angled the XY-90 MKH-8040ST microphones so they were facing slightly away from the muzzle of the gun. This worked great because one microphone picks up more of the shot while the other one picks up more of the pass by. In stereo it sounds great but the channels can be used separately if need be. I did notice that because the microphones were slightly behind the rock face, the muzzle blast was really beefy with very little mountain echo.

This audio demo showcases 3 shots first played back at normal speed, then at 50% speed and then 25% speed. You will notice the pass by more with the slowed down sounds and the twirling of the Bolo is very nice. The Remington buckshot shell surprised me as you can hear the individual pellets zipping by the microphone. Some fall short and some keep a straight line path, interesting. The demo is only modified with a transient enhancer (Oxford) with 6dB of gain added and L2 to bring up the level a bit. No EQ was added which is nice because you can really hear how well the MKH-8040ST holds up under extreme pitching. Even at 25% playback speed there is still lots of information over 12kHz.

I’m still experimenting with many different types of guns and bullets. Next up for my 12 gauge shotgun is some more crazy ammo called “Terminator” and “Double Mule” and many types of standard slugs. Enjoy! -Frank 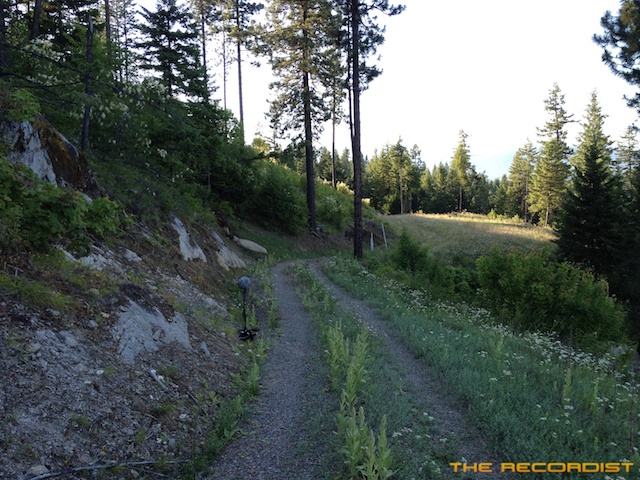 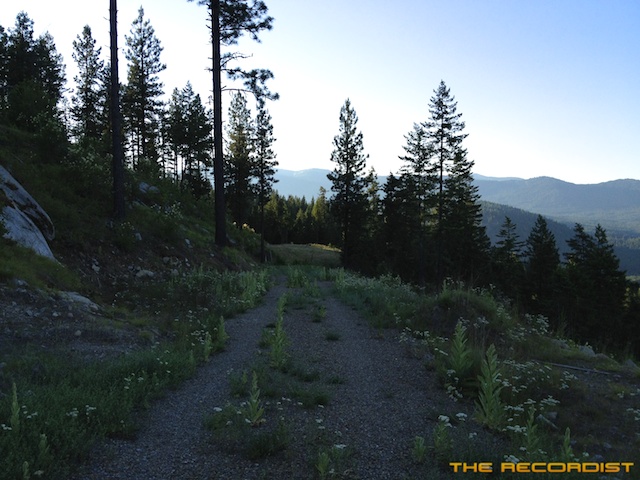 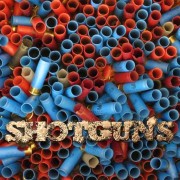 Suppressed Gun In The Mountains
4 replies